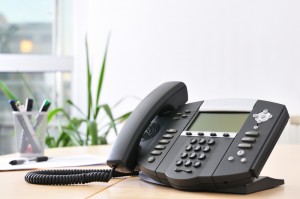 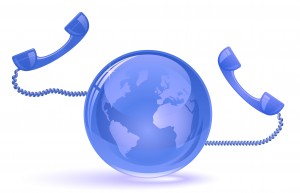 Traditional voice services have had their heyday. Today, developing technology trends are shaping a new future for business communications. Automation, the Internet, mobility, cloud, and more are triggering shifts in new services that meet changing customer demands. Session Initiation Protocol (SIP) Trunking is emerging as not just an option but a compelling choice for the modern business.

Focusing on the benefits

Even as voice converges with text, image, video, desktop, mobility, and social media technologies, many network administrators still fear the unknown. Their priority is to maximize and protect their investment so it’s understandable that many proceed with caution. However, in order to steer their business forward, network managers should consider what could go right.

For instance, SIP Trunking has many benefits if best practices are observed.

While SIP is a versatile technology, moving to an SIP model has its own challenges. The most common one is interoperability issues. Different vendors interpret SIP specifications differently. This can create complications when integrating legacy systems with the SIP provider network. A good provider should re-evaluate the customer’s existing architecture and suggest modifications that can support the new services.

Bandwidth capability is an important consideration for SIP connection. Bandwidth determines the quality of calls. The wrong amount of Internet bandwidth and such issues as latency, packet loss, and jitter can result in echoes, garbled messages, and call disruptions.

Connecting to the Internet exposes any network to security threats. Brute force and Denial of Service (DoS) attacks are common issues that can cause entire networks to crash. Solid firewalls, session border controllers, and other security devices can help ward off such attacks.

For IT executives, transitioning to SIP Trunking is a critical decision. Decision-makers should consider an SIP deployment that can support present business needs and easily adapt to unforeseen collaboration services well into the future.