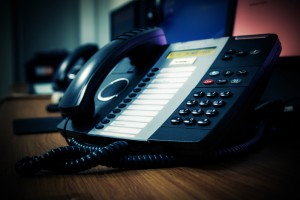 Within the VoIP market, however, there are several brands and services available. The only way to secure the best VoIP package is to conduct extensive research. When it comes to the right system for your business, there are three important aspects to consider.

Scalability should be of paramount concern when selecting a VoIP system. Companies should look for the following before choosing a service provider:

There are hosted and on-site options available for PBX services. Both have their unique advantages and disadvantages and should be taken into consideration when adopting new VoIP platforms.

Deciding between on-site and remote services depends on the particular needs of the company. Businesses should also weigh the benefits and risks of deploying these services before signing their names on the dotted line.

With the advent of burgeoning technologies and bring your own device (BYOD) policies, more and more employees are able to get work done while on the go. In fact, many now use their own mobile, wireless, and digital devices from remote venues. With this in mind, businesses need to integrate contact lists, video conferencing, and call-forwarding services for their remote teams.

With modern VoIP features, businesses are also able to secure more freedom and flexibility for workers. They no longer have to invest in expensive tools for mobile workforces, since the same applications and programs are being utilized across the board. 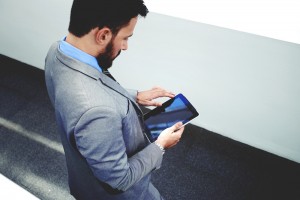