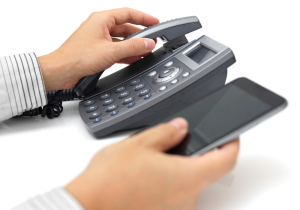 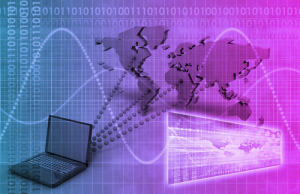 Business today is fast and precise, requiring the latest options to streamline communication. Whether it’s long distance phone calls or other communications technology, companies must be able to manage multiple locations and remote employees while keeping expenses minimal.

Session Initiation Protocol (SIP) trunking is a modern, economical answer. It enables businesses to simplify by streamlining communications, resources, and lowering costs while maintaining quality results. This adaptable solution takes incoming calls received via computer or mobile phone, rather than an office landline, saving time and space. Its effective packing and distribution of communication makes a business more effective and efficient.

Here are some more benefits for making the switch:

The benefits of SIP trunking cover a range of advantages. This single streamlining solution can be a business’s best choice for operating an entire network under the umbrella of one entity. Dealing with one solution provider means questions and issues are resolved faster and in an organized, intelligent way. The perks of flexible usage and receiving optimal bandwidth on demand can make the difference between a company’s growth or a stall in productivity.

While IP PBX may help with streamlining voice management and company continuity, it may not promote the healthier advantages offered by SIP trunking.  Communication with this option can be easy and trouble-free in every business environment while keeping costs modest.