What Every Business Needs to Know: Toll Fraud & VoIP 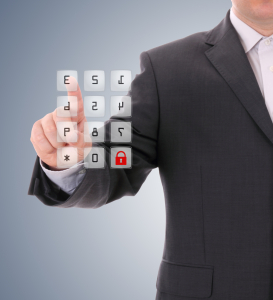